Cost of Services Study is an important tool that assist decision-making within the area of fiscal transfers or financial arrangements between different levels of government. In PNG Costing Studies are conducted periodically (after every 5 years) by the NEFC to measure how much costs are involved to maintain, administer and deliver public services in each province, district and LLG. The costing estimates are basically used as benchmarks to advice the government to allocate various grant transfers to sub-national levels as mandated under the Organic Law on Provincial &amp; Local-level government.

In 2020 the NEFC conducted an update of the Costing Study. The study was conducted in partnership with Departments of Treasury, Provincial &amp; Local-level Government Affairs and Prime Minister &amp; NEC, funded by GoPNG. The study is in its final stages and a report will be uploaded in this page shortly. 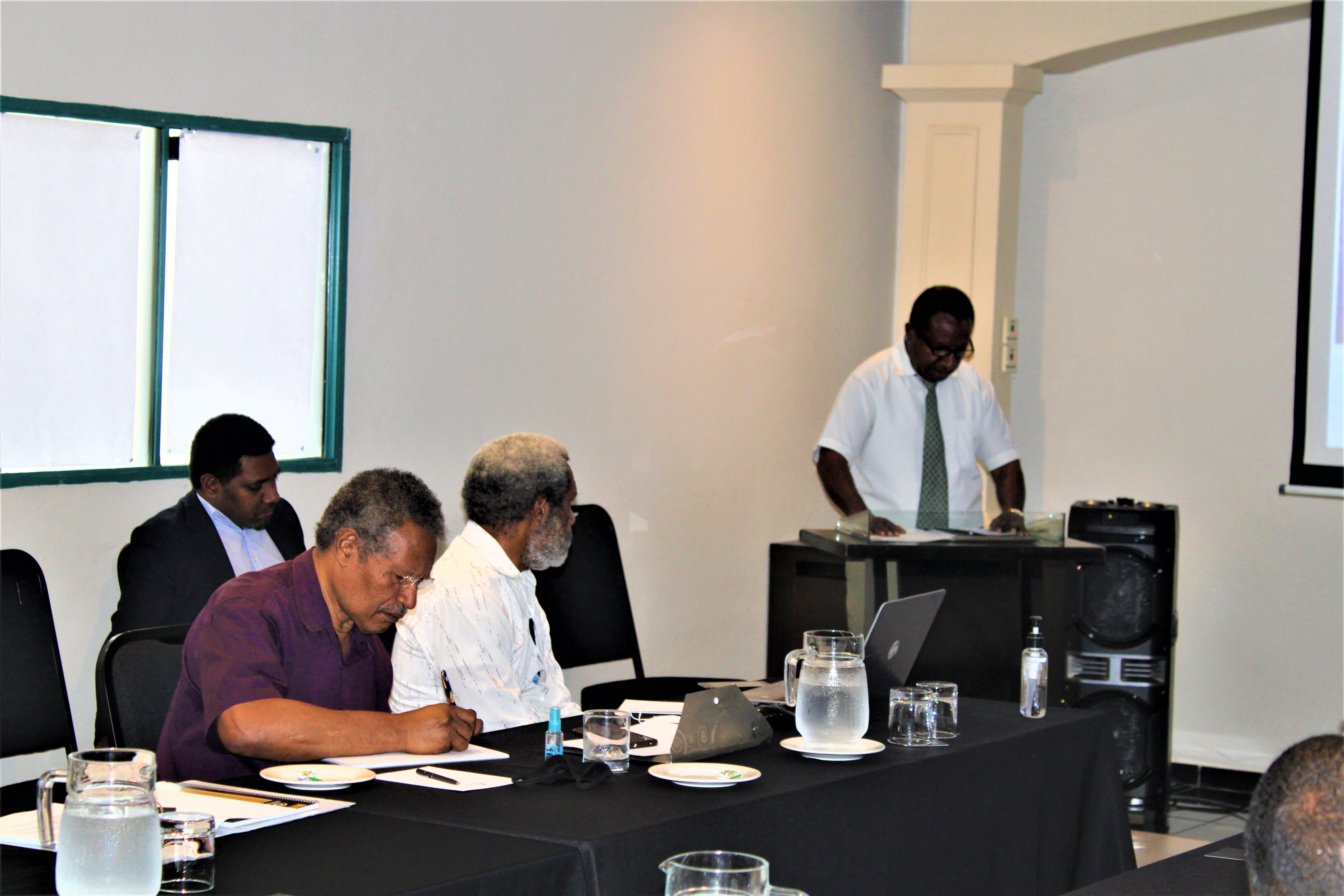